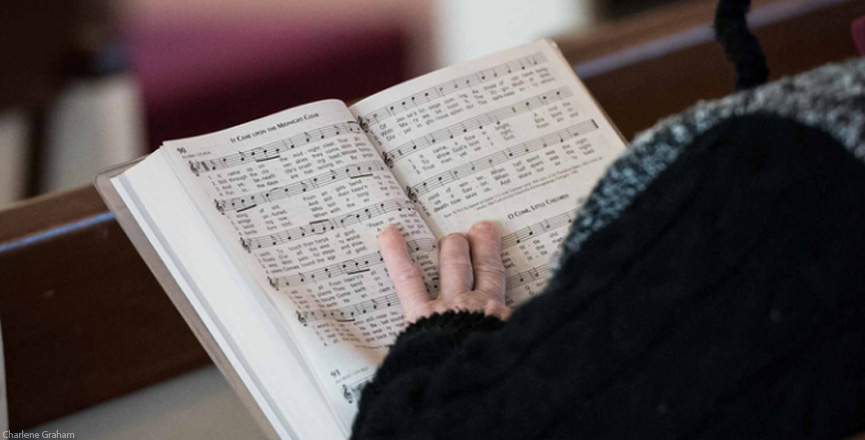 Proclaiming the Name of God

The Vatican’s Congregation for Divine Worship and the Discipline of the Sacraments recently issued a directive concerning the manner in which the name of God is rendered in the songs, prayers and readings of liturgical celebrations.

The sacred tetragrammaton, usually written as “Yahweh,” is no longer to be pronounced in liturgical settings. Our Jewish ancestors considered the tetragrammaton YHWH to be such a sacred expression of God's greatness that it was deemed unpronounceable, and was usually replaced with an alternate name of God such as “Adonai,” (which translates as “Lord.”) While this directive may seem new, its aim has roots which date back to ancient times. First-century Greek-speaking Christians, whose Bible was the Septuagint, referred to God by the Greek Kyrios, meaning “Lord.” Latin-speaking Christians replaced the tetragrammaton with the Latin “Dominus,” again translated as “Lord.” Thus, out of respect for Hebrew tradition, and in faithfulness to our own Christian roots, the tetragrammaton “Yahweh” may not be used in liturgical settings.

In reality, this directive only impacts a small handful of songs currently in use in our worshipping communities. Composers of these pieces have been asked to revise their texts, and publishers will be making the necessary adjustments to their hymnals. Until the aforementioned modifications have been made, these pieces should not be sung at liturgy.