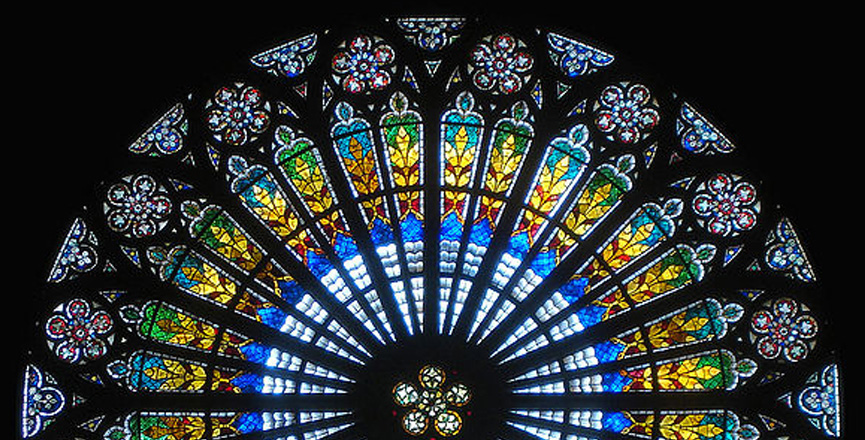 Home » Worship/Sacraments » Our Faith » Liturgical Celebrations » Stations of the Light

Stations of the Light

Click on the image above to watch the video. For the best view, after the video begins to play, click on the "full screen" icon in the lower right corner.

Introduction to the Via Lucis

The Stations of the Light is a spiritual journey with Christ that takes one through fourteen of the most inspiriting events of His post-Resurrection life on earth. In the early Church this practice was known as the Via Lucis, or Way of the Resurrection. It invites participants to walk along a path of transforming joy by following in the footsteps of the Risen Christ and his friends. Although known and cherished since the first century, the Stations of the Light were never gathered into a precise devotion until recent years.

While the Stations of the Cross focus on events within one day of Christ’s life on earth, the Way of Light begins with the story of the Resurrection and focuses on the awe-inspiring events from the Resurrection to Pentecost. The symbols in both devotions, the cross and the empty tomb, were key symbols in the early church.

The Via Lucis was first blessed on Easter Sunday, 1994, in Turin, Italy, the birthplace of St. John Bosco, founder of the Society of St. Francis de Sales (Salesians). It formally became a Roman Catholic devotion, however, at the end of the twentieth century when the Vatican was preparing the Jubilee Year and searching for new devotions appropriate to the millennial transition and yet faithful to Christian tradition.

Why practice the Stations of the Light?

Some of the blessings and spiritual gifts that come to participants who practice the Stations of the Light include: a joyful spirituality; contemplative living; peace and happiness; love; friendship; family bonds; compassion; reverence for the Sacred; prayer; staying power; and joyful optimism. Through these and other blessings, participants awaken to a new vision of self and imagine a new way of being in the world.