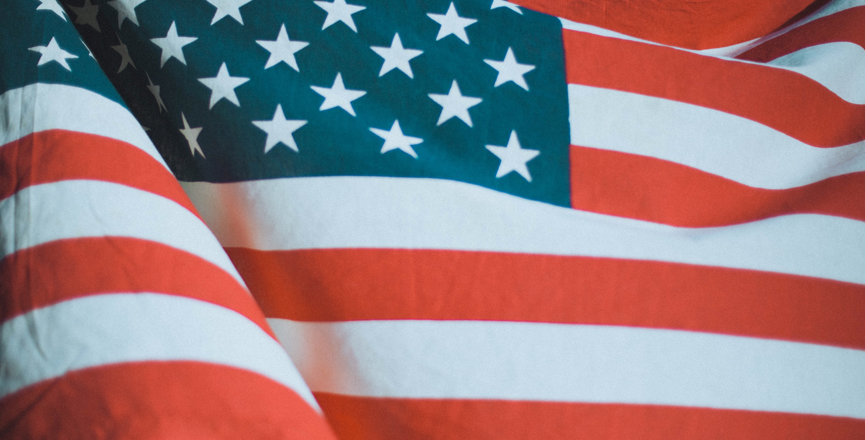 The Resurrection and Caesar

Week 6: May 9
Sixth Sunday of Easter

He demanded to be called Lord and God.

- Suetonius, The Lives of the Twelve Caesars (c. 121 AD) (on the Emperor Domitian)

Sometime in the late summer of 111 AD, a new governor arrived in the Roman Province called Bithynia-Pontus, located in what is now northern Turkey. The governor’s name was Gaius Plinius Caecilius Secundus; we know him today simply as Pliny. Fortunately for us, Pliny was a cautious sort of bureaucrat and he had a habit of frequently writing his boss, the Emperor Trajan, concerning various routine matters. The texts of many of those letters have been preserved for us.

Around 112 AD, Pliny wrote a letter to Trajan concerning the people whom the governor referred to as christiani (the earliest surviving mention of Christians in a document outside ancient Christian or Jewish writings). He wrote to ask Trajan about the procedures to be followed in the trials of Christians. (The text of Pliny’s letter can be found beginning on p.42 of our e-Book).

Pliny told Trajan that his practice had been to put the accused to death if they confessed to the charge of being a Christian. He also told the Emperor about a test that he had devised for those who denied the charge. The governor would have images of Trajan and the Roman gods brought into the room, and then he would call on the accused person to revile Christ and to make an offering of wine and incense before the images. To Pliny, this test was quite fool-proof (the modern reader can almost sense Pliny’s self-satisfaction at having come up with such a brilliant plan). The payoff is explained in the letter: it was well-known that no real Christian would ever worship the Roman emperor or pay obeisance to the pagan gods.

One of the things that is notable about the Christians who were the subjects of Pliny’s letter is that they lived in the same region to which the First Letter of Peter had been sent several decades earlier. This means that it is entirely possible that some of the people involved in Pliny’s trials had also been on hand when Peter’s letter first arrived among the local Christian communities. In any event, the Christians of Bithynia-Pontus unquestionably would have been quite familiar with the apostolic letter (which, as you’ll recall, reminded the Christians to pray for the emperor and to “always be ready to give a reason for this hope of yours”.) In many ways, these forbears of ours embodied the complex relationship that has always existed between Caesar and the Church.

At one end of the spectrum, where totalitarian regimes demand total allegiance in all things (and thus inevitably require atheism as a state “creed”), the Church is very much in the same position as those Bithynian Christians on trial were, because it can never be the case that Christians can acknowledge anyone but Jesus Christ as Lord. This is the sense brought forward in the ancient text of the Exsultet from the Easter Vigil, which says that the power of the night of the Resurrection “curvat imperia”; literally that it “bends low earthly powers”. (Note the present tense of the verb).

The question of allegiances does not come up only under totalitarian regimes, though. It can also arise with respect to the choices we are free to make ourselves. In this vein, we should always reflect on how our political decisions intermesh with our baptismal calling as followers of Christ. If we confess Jesus as Lord, then we need to ensure that we see our political allegiances through the lens of baptism, and not the other way around.

The other pole of the relationship between the Church and Caesar is one of service. Even when the Church was being persecuted in apostolic times, the Christians were reminded to pray for their rulers. This is still an important aspect of our public prayer life, as shown by the inclusion of a prayer for those in public office during the Good Friday liturgy. This prayer may seem unexceptional for those of us who live with religious freedom, but think of the humility which that prayer demands from our brothers and sisters who are being persecuted by those same people that they are praying for.

Our service as citizens is to bring the light of faith to the political world so that Caesar can rule justly. Fortunately for us here in the United States, our state and national constitutions protect our rights as citizens to practice our religious faith. Both the civil law and the teaching of the Church contemplate that the religious world and the political world, though independent of one another, can and must work together for the common good.

We will follow the example of our ancestors in faith if we live out the call to be (as St. Thomas More put it) “the King’s good servant, but God’s first”.

Spend time reading and reflecting on the texts in Chapter 6 in our e-Book.

Almighty Father, thank you for the many blessings of our state and nation. Thank you for the gift of religious liberty and the ability to freely participate in the political process. We ask you to send your Spirit upon our brothers and sisters around the world who risk their lives in order to acknowledge Jesus Christ as Lord. Amen.

Sometimes we hear that the Church should not be involved in political life. Quite the contrary! As we have been learning over this Easter series, the obligation to participate in the political process is one that we have by reason of baptism. Moreover, our state and federal constitutions protect the rights of individual believers and religious bodies to speak out on public issues. Act in your own local networks (family, friends, or parish community) and spread the word about how our Catholic faith forms us and calls us to interact with others in the political sphere.