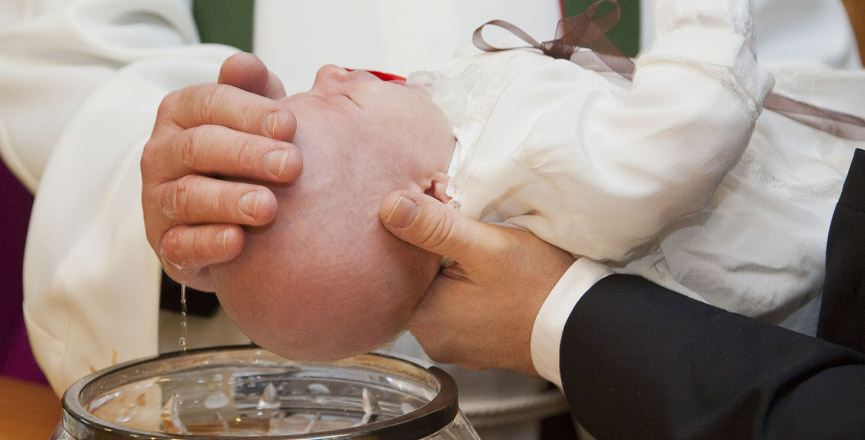 The “Who” of the Mission

The names that fill the New Testament readings during the Easter Season - Peter, Mary Magdalene, Paul, Barnabas, and so on –are as familiar to us as they were to the first generations of Christians. The preeminence of these names even after two thousand years makes it easy to forget one important fact: the vast majority of Christian believers, then as now, were people whose names we do not know.

Don’t equate anonymity with insignificance, though. It is clear that one of the most significant dynamics in how the news about the Risen Jesus was spread from Jerusalem to Rome (and beyond) was the very way that these ordinary and anonymous Christians lived their everyday lives.

We get a hint of this in the First Letter of Peter, written in the 1st century to Christians in parts of what is now Turkey. (Christians living in the Roman provinces of Bithynia and Pontus were among the letter’s addressees; we’ll be hearing more about these folks later on in this series). One part of this letter deals with the importance of Christians living peaceably and respectfully among their non-Christian neighbors. This is capped off with an exhortation to the Christian believers that they should “always be ready to give an explanation to anyone who asks you the reason for this hope of yours.”

It is hard to miss the assumption that sits in the background here: the Christian way of life will be so compelling that non-Christians will want to know more about it (perhaps all the more so because hope, as you can infer, was not a commodity in great supply in the society at large).

The Second Vatican Council went to great lengths to renew this way of looking at the Christian mission. The Council brought to the forefront the Church’s obligation to give hope to the world by shining the light of the Gospel into every corner of life. As the Council consistently repeated, this is a mission that belongs to all the baptized, lay and ordained alike.

Logically enough, the Council saw the public square as one of the places where this mission must be carried out. Laws impact the whole of society, and so work in the world of politics can have far-reaching effects. It would not make much sense for us Catholics to say that we stand for human dignity and the common good, and then go on to absent ourselves from the most significant place where society makes its decisions concerning those things.

The primary responsibility for the Church’s work in the public square rests with laypeople. Pastors of course play an essential role, too - they teach and inspire and help to form the consciences of the faithful. But the Church recognizes that political engagement is uniquely within the area of expertise of the laity, and so it is lay members of the Church who are called to do the bulk of this work.

As New Hampshire Catholics we also have something else to think about. Our 1st century Christian friends were not able to shape society for the common good much beyond what they were able to do with their own two hands. Like many Christians throughout the world today, they had absolutely no ability to influence the laws that they would be governed by or to choose who it was that would rule over them.

It is quite a different situation for us. Our grassroots style of government in New Hampshire gives us unparalleled opportunities to participate in the democratic process. Of course, with this greater opportunity to act also comes a greater duty to act. None of us have the luxury of thinking that as ordinary citizens we are unable to make a difference.

See Chapter 2 of our e-Book for texts that cast light on our baptismal call to the mission in the public square.

Heavenly Father, send the Holy Spirit among us, to bless and inspire our every effort to serve you and to bring it to completion. Bless us with courage and perseverance to respond to your call to stand with and for our brothers and sisters in need. Make us aware of our deepest identity as your daughters and sons, and give us the grace to live according to that identity at all times and in all places. May we recognize each of us as the one sent by you to bring justice to our families, our communities, our state, and our world. We ask all of this through Christ, our Lord. Amen.

Join in the mission by signing up for Catholic Citizenship News. This will keep you abreast of the work that the Diocese of Manchester is doing in the public square, and will help you learn how you can be a part of those efforts.