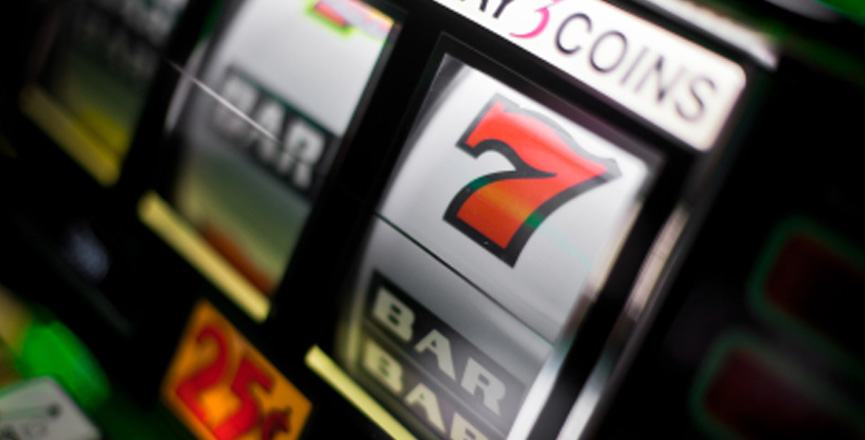 Although the Roman Catholic Church does not view gambling as morally unacceptable in and of itself, games of chance “become morally unacceptable when they deprive someone of what is necessary to provide for his needs and those of others. The passion for gambling risks becoming an enslavement (CCC, 2413).” Unfortunately, those expanded gambling bills would, if they pass, have terrible social implications and would harm our New Hampshire way of life.

The following facts have been provided by the Granite State Coalition Against Expanded Gambling:

Studies have shown that people who can least afford to engage in gambling (e.g., lower income) actually are the people who most frequently visit casinos and spend their money gambling. In fact, some recent studies have shown that college students and children of parents who engage in gambling are particularly vulnerable to gambling addictions and are more likely than their peers to smoke, binge drink, steal, and use illegal drugs.

There is a considerable difference between video gaming and participating in the state lottery or bingo games. Video gaming and casinos are especially dangerous because the owners often encourage people to play recklessly by providing them with free alcohol and/or meals and loaning them money. In addition, because video machines require no skill and are played rapidly, repetitively, and in isolation, and because they are designed in such a way as to captivate people, they are the most addictive form of gambling.

Expanded gambling will not solve New Hampshire’s budget problems. The House Ways and Means gambling subcommittee has come to the conclusion that depending upon whether Massachusetts permits casinos (which will adversely affect the income for NH), the state could bring in about $100 million per year. This figure does not, however, include the negative impact that video gaming would have on the NH lottery and the hospitality industry in NH nor does it include the impact on law enforcement.

No state has solved its financial crisis with expanded gambling. In fact, nearby New Jersey and Connecticut (which permit casinos and video gaming) have some of the highest tax rates in the east.