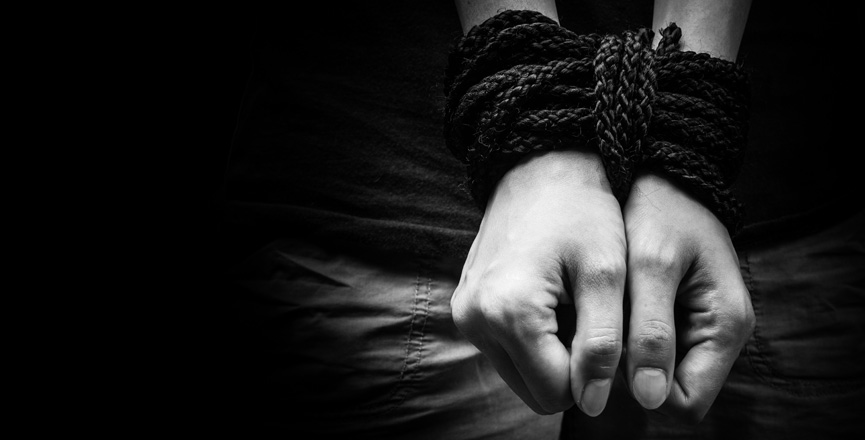 “Human trafficking is an open wound on the body of contemporary society, a scourge upon the body of Christ. It is a crime against humanity.” – Pope Francis, “Address to Participants in the International Conference on Combating Human Trafficking (April 10, 2014).

Human trafficking is a form of modern slavery where traffickers use force, fraud, coercion, or drugs to exploit human persons for commercial sex, labor, and even organs. Women, men, and children around the world and here in New Hampshire currently are victims of human trafficking.Victims come from a wide range of social, racial, and economic backgrounds, but poverty, civil unrest, and migration make individuals particularly vulnerable to this form of exploitation.

The Catholic faith teaches that each and every person is made to the image and likeness of God and, therefore, has infinite value and worth. We are called to recognize this sacredness in every human person. The crime of human trafficking - the buying and selling of human persons as if objects of merchandise – is a grave violation of human dignity. The Church works to end human trafficking and to minister to those who have suffered from its evils.

What Every Catholic Needs to Know about Human Trafficking

Read more about it:
USCCB, “On Human Trafficking,”

Compendium of the Social Doctrine of the Church, no. 158.|  En español.

Other Resources:
USCCB on Human Trafficking