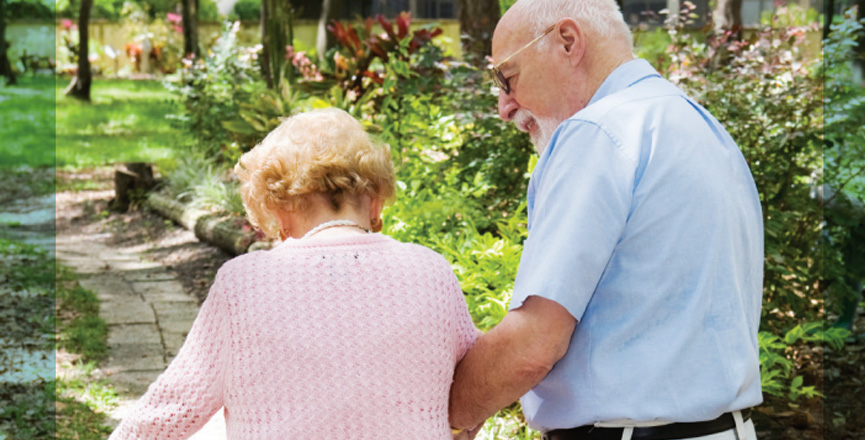 Life-sustaining treatment and care may be generally defined as any medical or surgical intervention or basic form of care without which a person cannot live. Stewardship of the gift of life includes the universal moral obligation to conserve human life in a way that corresponds appropriately to the condition of a person’s life—our own or anyone for whom we have responsibility. This means that life-sustaining treatment and care that has a reasonable hope of benefit and does not cause an excessive burden, is morally obligatory. Any life-sustaining treatment or care that does not have a reasonable hope of benefit or is excessively burdensome is morally optional. This principle from the Catholic moral tradition (the principle of ethically proportionate and disproportionate means) helps us to understand that the extremes of euthanasia or physician-assisted suicide on the one hand, and over-zealous interventions on the other, are to be avoided.

The termination of life in its end stages violates the dignity of the human being in the same manner terminating it in its developmental stages does. In fact, far from being a humane and gentle way to end life, euthanasia can only distance us from our faith, as it assumes that at some point human life ceases to possess meaning. Only by seeing the value in every form of human life, even in those who are suffering, can we seek to understand God’s purpose for us.

In his encyclical entitled Evangelium vitae , Pope John Paul II writes, “when he denies or neglects his fundamental relationship to God, man thinks he is his own rule and measure, with the right to demand that society should guarantee him the ways and means of deciding what to do with his life in full and complete autonomy” (no. 64). He goes on to quote the Second Vatican council, stating “’It is in the face of death that the riddle of human existence becomes most acute,’ and yet, ‘man rightly follows the institution of his heart when he abhors and repudiates the absolute ruin and total disappearance of his own person. Man rebels against death because he bears himself an eternal seed which cannot be reduced to mere matter’” (no. 67).

Reverend J. Daniel Mindling, O.F.M, Cap. reaffirms the pope’s dedication to life in his article entitled “Pope John Paul II: Dying with Dignity”, citing the pontiff’s struggle with his own illnesses towards the end of his life: “He instructed…with the witness of his own faith in the face of injury, suffering, hospitalization, illness, and dying.” According to Mindling, “All who respect their God-given dignity are called to be heralds of a ‘culture of life.’ Christ’s mission was to every human person, and our Lord had a passionate concern for the sick, the suffering and the dying.”

As Catholics, it should be our mission to show others the value in the lives they deem meaningless. Through our commitment to the corporal works of mercy, we should renew our dedication to visit the sick. If those who are infirm remain cared for, both physically and spiritually, it will be impossible to classify their lives as being without worth.

The principle of ethically proportionate and disproportionate means also applies to medically administered nutrition and hydration (“MANH”), including MANH for the patient who is permanently unconscious. Being permanently unconscious does not by itself make MANH ethically disproportionate, and therefore morally optional. It is important that decisions regarding life-sustaining treatment and care be made with a well-formed conscience. The moral teaching and tradition of the Catholic Church provides valuable guidance on the moral principles that should inform conscience about these decisions. Advance health care directives can be very important for expressing one’s well-formed conscience on the issue of life-sustaining treatment and care.